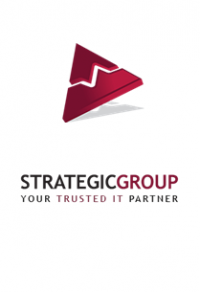 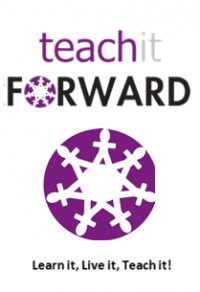 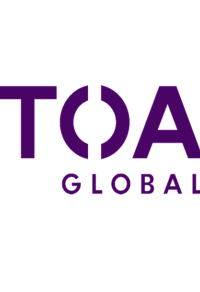 Structuring your own Accounting Firm

Two accountants went into business together.  We will call them Peter & Chloe.  They felt they were very competent and decided that their structure would be a company owned by two family trusts.  Afterall many accountants choose this structure.  They would be subject to the personal exertion income rules initially but as their business grew they would take on staff and would be able to stream profits through their trusts.

As the years went by their business grew to having a fee base of more than one million dollars.  Not bad from starting from scratch.

Peter & Chloe remained good friends as well as business partners and were very happy with the way things were going.

Peter eventually found a wonderful new life partner and wanted to move away from the local area.  Peter and Chloe decided that it was best to split their practice into two and take half each.  Chloe was happy to take over the local office on her own.

They now had a business worth $1 million.  They had shares and the company owned the goodwill.  So how could they do the split?

First, Peter thought he could set up a new company and transfer half of the goodwill to that company.  The problem here was that the first company made a capital gain on the goodwill of $500,000 and that gain has to be dealt with.  It would require a contribution to super for both Peter and Chloe so it wasn’t really a good solution.  It would also leave Chloe with a capital profits reserve that would need to be dealt with in the future.  They could  not have the company making a capital gain.  Even though it would have access to the Small Business Concessions

What if Peter was to sell his shares in the Company to Chloe?  Sure, but then the goodwill is still in the company.  Peter would make a capital gain but could roll that over by buying the $500,000 worth of goodwill off the company but then still the company has a capital gain and would  have to put money in super for Chloe or it would have to pay tax on the capital gain.

There only option was to see if they could restructure the business and roll the goodwill from the company to a partnership of the two family trusts.  The problem with this is that they would not have access to the Safe Harbour rule because they wouldn’t be continuing to use this structure for the next two years. They would at least need to apply for a private ruling to ensure that the relief was available to them and this process could take a long time.  The ATO may consider this a tax saving scheme rather than a genuine restructure.

The moral of the story here is that professional practices need a lot of thought when you decide what structure to use.  We also know that rarely do they stay together forever and the idea of the partnership splitting should always be in the front of your mind when you are going into business with one or more partners.

Content and references are the author’s own work and may not reflect the views of A Country Practice Accountants Group. 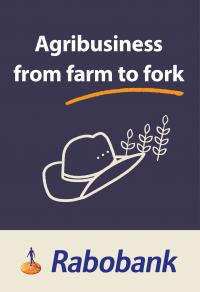 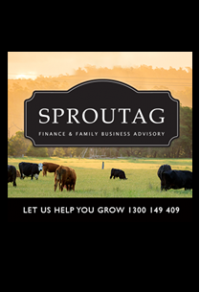